Being a kiteboarder usually goes hand in hand with being a traveller. Once you get hooked on this sport, you want to share the stoke with others and you start dreaming about visiting different kiteboarding destinations around the World. Thanks to kitesurfing we have been to some wonderful places and hopefully many more trips have yet to come.

Before even closing the season in Sicily, we started to plan a kite trip for February. Winter season in Europe always gives us the opportunity for a short escape. But escaping work and responsibility –coming with running our own school now-, doesen’t mean escaping from kitesurfing. This time of the year, we finally have time to kite for our own pleasure and improve our riding a bit. We also enjoy exploring new kite destinations all the time, so we rarely go back to the same places. After kiting in Egypt and Zanzibar the past 2 years, we were convinced that we need to find a flatwater playground again. It makes such a big difference when you don’t have to worry about hurting your knee by landing on choppy water. You can jump higher and push your limits. So I started my search for a new kite destination with keeping this in mind.

The first moment I saw a picture of Isla Blanca, I knew I found what I’d been looking for. A narrow peninsula on the Caribbean, with turquise wavy water on one side and an endless butterflat, shallow lagoon on the other. Only a 30 minutes drive from the busy city of Cancún and you arrive at a beautiful untouched land, which gives home to many birds and just a handful of kitesurfers. Once I found this place, and we told some of our guests about it, suddenly all of them wanted to join us. This is how our winter escape turned into a 4 week kite camp and it couldn’t have been any better.

We rented an authentic 3 bedroom house in Cancún downtown, which was truly an architectural gem. The grandfather of our host designed and built the whole complex with an amazing tropical garden and private pool.

We started our days with healthy, yummy breakfast consisted mainly of tasty and juicy fruits and vegetables (the mangos and avocados in Mexico are to die for!). Then we prepared some tacos for the afternoon, – since there aren’t many restaurants on Isla Blanca- and headed to the kite spot. It took us approximately 15 minutes to reach the entrance of Isla Blanca from Cancún downtown. Until the hotel zone lasts, the road is good and you can go with 60km/h (you have to respect the speed limit though, because there’s police in every corner). After you pass the last hotel, you have to take the dirt road to the beach, -which was in quite bad condition, especially after some rainy days- so it takes another 15 minutes to make the last 2-3 kilometers. Once the dirt road turns into fine, white sand, you arrived to the entrance of the beach, where you have to pay a daily fee to enter with car. It costs 50 pesos (2,5 dollars) per vehicle. At this part of the beach there’s also a restaurant which sells fresh seafood, there are umbrellas for rent and probably the only restroom on the island. Other than these facilities, the „only thing” Isla Blanca provides for visitors, is tranquility.

It provides much more for kitesurfers, though. There is a huge space for riding, especially because there are only a few mobile kite schools, so not many beginners. The schools usually take the students further from the shore with jetkis (the water is still waist deep there) so they are not disturbed by experienced riders. During February there was mainly offshore/side offshore wind, but thanks to the shallow lagoon even these wind directions are perfectly safe. Since there are no buildings or tall trees on the land, the quality of the wind is also quite good. The average wind speed was between 12-20 knots. During the 4 weeks we spent there, there were max 5 days when it was over 20-25 knots and 6-7 days when it was weaker than 10. There is soft white sand and plenty of space for launching and landing your kite. There is not much shade though, and the sun is very strong, so you have to be equipped with sunscreen and lycra shirt. The water temperature is around 25 degress during this season, so you don’t need a wetsuit, unless the North wind kicks in with 30+ knots. 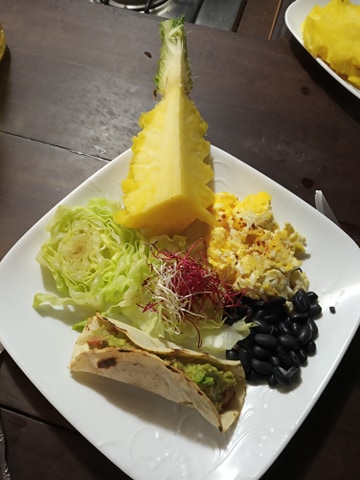 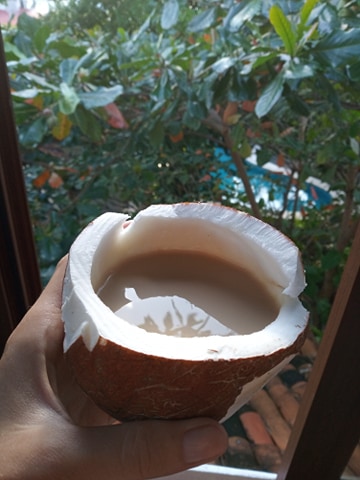 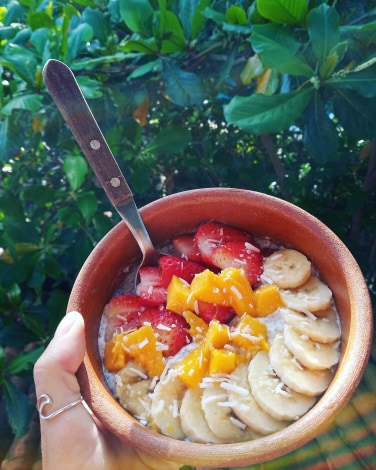 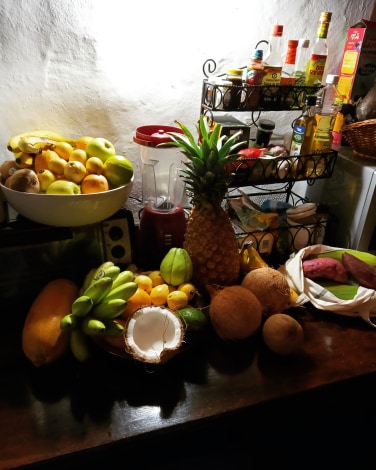 The main kite season on the Yucatán Peninsula is from November to May and while Isla Blanca is definitely one of the best spots, it isn’t the only one there. It’s possible to kite in Cancún as well, the best known kite spot is Playa del Carmen on Riviera Maya. It is basically the opposite of Isla Blanca, the water is deep and there are many tourists, so it’s very important to respect the rules and kite only on designated beaches. We also dedicated one day to the beautiful Isla Holbox, where in the end we didn’t kite, just spent some time with chilling on the beach, walking on the colorful little streets and enjoying the sunset with our group. Holbox is advertised as the virgin island, where people live from fishing, the streets are made of sand and no cars are allowed. It truly has its own charm, however locals have to be careful if they would like to keep it this way, because it’s getting really crowded with tourists. The island is only 42 km long and 2 km wide, so you can go around by bike or rent a golf cart. The local kite schools take you to the kite spots depending on the wind direction. The conditions are similar to Isla Blanca: shallow water, uncrowded beaches and mild wind, with occasional North winds, which can blow with 28+knots.

On those rare days, when there was not enough wind for kiting, or we were simply tired to go out, we tried to tick off some sights from our „must see list”. Cancún is a very lively city, with many things to do, restaurants, bars, party places etc. Our group was not really into drinking and partying (thank God), so we spent most of our time in local markets and street food places in Cancún and exploring nature and the Maya heritage outside of it.

Based on our experiences, here’s a short „must see list” of the places you have to visit on the Yucatán Peninsula:

Eventually, the topic that normally excites me the most: local „cuisine”. Honestly, I was a bit disappointed regarding traditional mexican dishes. All they seem to have is tortilla in various forms. There are tacos/ quesadillas/ burritos etc. but they all taste the same to me. The dishes were often dry, lacked some sauce or cream and they were way too spicy for my taste. On the plus side, everything was pretty cheap (you could have dinner for 2 dollars at the food markets). I believe that you have to eat whatever is fresh and local, so we tried to eat seafood and seasonal fruits, vegetables. We found some exotic stuff we’ve never heard before, like zapote, chayote or jicama. We surprised to see sliced and wrapped cactus in the supermarkets, which turned out to be a popular topping on tacos. We saw giant cinnamons and hundreds of types of chilli. We also noticed some unlikely pairing, such as corn sticks in grated cheese, or crepes with cream cheese and mango (called marquesita). The weirdest thing of all was the so called michelada, which is beer with some sauce (e.g. lime, tabasco) and chilli on the side. You can also add some snacks to it, like shrimp, celery, carrot etc. and they put those on top of the beer glass in a small platter. Less exciting, but much more tasty in my opinion, the horchata, which is a milky drink made of rice, flavoured with cinnamon or vanilla.

We arrived back home just over a week ago, but we left a piece of our hearts in Mexico. Writing the article and making this movie took us back for a little while, hope they will take you there, too!

Thank you for reading & watching!